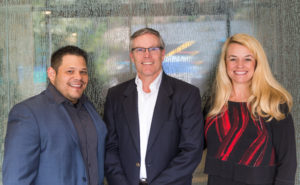 The Nexus team consists of three key managers (Cort, Sandy and Tomas), a tight cadre of service providers and an Advisory Board that provides a critical review of operations and input on strategic initiatives. 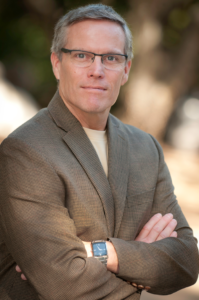 Cort is a seasoned executive in multi-state real estate acquisitions, asset management, leasing, development, and commercial debt transactions. He has a demonstrated track record of excellence managing and directing a diverse range of real estate projects and affiliate operating companies.

Cort’s core competencies are (a) the synthesis of complex business opportunities, threats, resources and conditions into winning strategic plans; (b) financial underwriting; and (c) mentoring high performing teams. He is a skilled negotiator of legal contracts, leases, ordinances and agreements who has a solid understanding of mortgage and capital markets, syndications and capital formation.

Most importantly Cort is a team player who is proud to have earned the near universal respect of his peers, cohorts, clients and investors. His core values are honesty, integrity and loyalty.

•Acquisition and/or Asset Management of 1.6 msf of commercial property from California to New Jersey

•Ten Years as the #2 Executive in one of the most successful master planned communities in the country (featured on ABC Nightline as “The Last Boomtown in America” – 2008 (development and sale of over 5,000 residential lots plus an active Town Center) 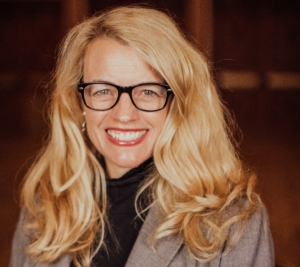 Sandy began her career as an Asset Manager in the REO department of Sunstate Savings & Loan Conservatorship during the height of the Resolution Trust Company (RTC) meltdown in 1989. Since then, she has acquired, asset managed and/or sold mostly office, retail, hospitality, self-storage and multifamily properties valued in excess of $1.8 billion while accumulating a long list of professional and community service distinctions.

From 1994 through 2009, Sandy was an Acquisitions and Asset Manager with Holualoa Companies, a private real estate investment firm that has acquired in excess of $2 billion in commercial real estate in the United States and Europe on behalf of a select group of investors since 1985. In 1995, she recommend Cort Chalfant, Principal of Nexus, to the same position with Holualoa, which is where their long-standing friendship and professional relationship began.

Sandy received a degree in accounting from the Curtis L. Carlson School of Management at the University of Minnesota and an MBA from the University of Phoenix. She is an active member in her community, where she is fully invested in everything she does.

A resident of Tucson, Arizona, Sandy spends her free time fundraising for the Leukemia & Lymphoma Society through coaching and cycling. In addition, she is a Board of Directors Member and Treasurer for both the West Point Parents Club of Southern Arizona and a Tucson Chapter of Toastmasters International, a well-established, non-profit educational organization that teaches public speaking and leadership skills through a worldwide network of clubs. 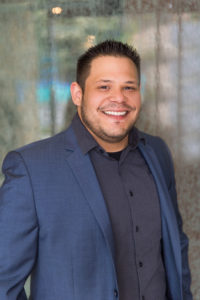 Tomas Espinoza is an invaluable member of the Nexus Management team.  As Operations Manager, he is responsible for a wide range of administrative functions, site inspections and for keeping systems running efficiently.  He is also the lead processor of loan applications originated by the Fund.

Mr. Espinoza is an especially personable, level-headed team player who relates well to our borrowers and to all stakeholders across the Nexus spectrum.  His interpersonal strengths are complimented by organizational skills that reflect 10-years of professional administrative experience while previously working for National American University, the City of San Antonio and Sports Medicine Associates in San Antonio, TX.

Tomas was one of the first in his family to earn a bachelor’s degree in business administration (Our Lady of the Lake University in San Antonio).  He is fluent in both English and Spanish but, Spanish was his first language while growing up in Laredo, TX.  His bilingual skills are called upon regularly within Nexus as we have many borrower and investor clients who prefer Spanish as their primary language.

Tomas moved to Austin, TX in 2009 after completing his undergraduate studies in San Antonio.  His familiarity with major markets where Nexus concentrates its business is an asset to the company. 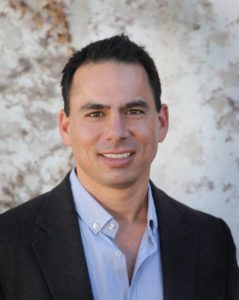 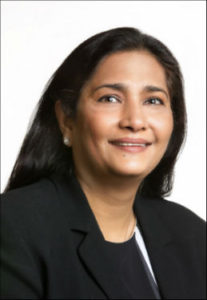 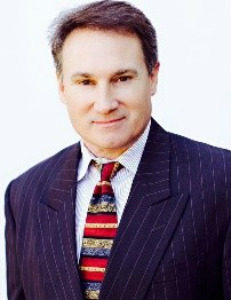 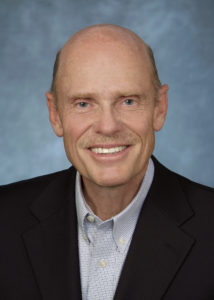 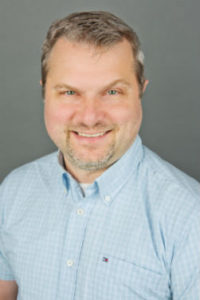